In addition to a number of smaller bugs and performance improvements that were resolved this week, there was one notable larger feature released:

We didn't enable a Call Me feature. But, we did make notifications a whole lot clearer for batch test runs.

This helps keep your team on the same page as the status of a Quick Run, Full Run, or Specific Set of Device test runs. Look for it under the handy notifications bell in the Mesmer dashboard:

We've included all the possible start triggers in the notification. This gives you the How and Who -- we leave the Why up to you :):

There are 4 types of notifications that we you can set your watch by:

Give it a spin. Unlike The Rolling Stones, if you start the bot up, it'll stop without making you cry. Now we'll let you know make it clearer when your well-timed test run started and where it's rockin' along.

Sometimes something doesn't quite start off on the right bot. Or, the bots have re-tried enough to know it ain't gonna without the help of a friendly human. This lets ya know.

We did it. Well, the bots did it! They successfully ran your test run. And, we'll tell you how long it took for the bots to do their thing.

Sometimes you need to stop things before they started or stop them before they get out of hand. This let's you know when something ended and who may have stopped it along the way.

Watch for this feature will be enabled in the CLI and in a Webhook form in an upcoming release.

Another feature requested is that the filters set persist when switching screens, and when logging in and out. That was rolled out to everyone today. We know this will make life a little easier.

We has deprecated the Recommended Tests feature from the product as we revamp it for an upcoming release that'll make automated testing building much more faster and easier. 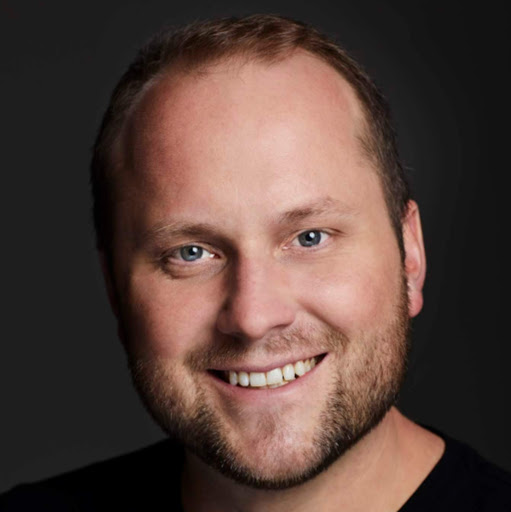